Differences Between Hair Clippers and Trimmers 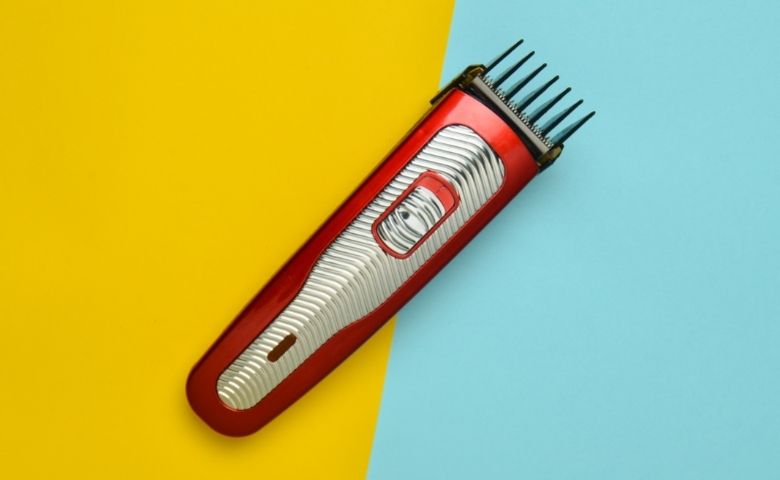 Getting a haircut at home — or maybe just a little fresh trim — is more popular than ever. Regular barber trips can be pricey, time-consuming with having to monitor your hair levels and schedule appointment.

Thankfully, there is a slew of hair clippers and trimmers on the market to suit every budget, need, and hair type. Looking to choose between a hair clipper and hair trimmer — or find out if you actually need both?

Here are the biggest differences between the two.

It’s All in the Blades

Longer hair requires clippers while a trimmer is more appropriate for short hair. Accordingly, the sizes of the blades are different.

When you’ve gone to get your hair cut, it’s likely your stylist started with a clipper, which has fatter, longer blades. Those come with guards, or guide combs, that clip on the top of the blade and determine how much hair it will cut off.

The guide depends on how much hair you want to leave. For example, a No. 4 guide on a clipper will leave ½ inch of hair. The blades tend to be thicker on leading hair clippers, so if you have long hair, clippers will actually accomplish taking several inches off.

On the other hand, the blades are thinner on a hair trimmer, so it’s used more often to cut short hair, especially if you are looking for styles such as a buzz cut or a beard trim. A lot of top beard trimmers are actually for multi purpose use, so you can trim hair across your entire body.

Trimmers don’t come with large guards. Sometimes, the style of hair you want could necessitate using both a clipper and trimmer. For example, if you have long hair but want a buzz cut.

The large clipper blades look like combs and they work together to cut longer hair, with the bottom blade feeding hair to the top one which moves back and forth quickly. Because of this, clippers move faster and cut large amounts of hair in short amounts of time.

The blades of trimmers most likely resemble tiny spikes of teeth, combing through hair precisely to create fine details.

Despite the differences between the blades themselves, both clippers and trimmers have blades that can be made of the same material, usually ceramic or stainless steel.

Some Come with Hypoallergenic Blades

There’s more than just size when comparing the blades of clippers and trimmers.

Since trimmers are used in more sensitive areas and to achieve a cleaner, closer-shave look, many of them come with hypoallergenic blades to combat irritation, ingrown hairs, and acne that can come from the impact of using thin blades close to the skin.

Ready for a Close-Up

Hair trimmers are much more appropriate to use when you want a closer cut — for both the hair on your head as well as if you prefer a very close shave for your facial hair.

Trimmers are also more exacting in style and work closely on the skin. They work like a charm for outlining or edging your facial hair or with sideburns and tackling sensitive areas, like hair on the back of the neck, or hair close to the mouth or nose.

Clippers are used to cover a wider area of hair — that’s why they have larger heads and blades when compared to trimmers.

Clippers and trimmers may look the same, but clippers are almost always noticeably larger in appearance.

That bigger size means that clippers can also deliver a more powerful shave and cut than trimmers, with heavier motors than the lightweight motors usually found in trimmers.

Premium clippers, that pro barbers use, usually have magnetic or pivot pull action motors that deliver a lot of torque and are designed to cut through thick head hair without any loss of power – no tugging or drag.

You can feel the weight difference in your hands, especially with professional barber grade corded hair clippers, as they have large powerful motors that produce a lot of torque.

Trimmers are almost always cordless, and their internal rotary motors are lightweight, designed specifically for cutting thinner areas of hair, such as stubble, beards, chest, and to tidy around sideburns and neck.

Modern clippers and trimmers often both come with accessories for exacting cuts and shaves.

You may find a trimmer that comes with guards, which are similar to those found with clippers but much smaller. Trimmer heads can be used for finer hair detailing, such as eyebrows and nose hair.

Unless you are crazy-hirsute, trimmers are your friend when it comes to trimming hair on your chest, stomach, arms, and legs. The heads of hair clippers make it more difficult to get the closer trims or shaves that you likely want when tackling body hair.